Southern Bride & Groom is excited to kick off baseball season and Opening Day at the Durham Bulls Athletic Park with Robin and John’s fun sports-themed engagement session! This year marks the 20th anniversary of the well-known Minor League ballpark in Durham, NC, which, along with the American Tobacco Campus, served as the backdrop for this adorable baseball inspired photo shoot captured by Red Boat Photography.

Robin and John met on Match.com and met in person for the first time at Poole’s diner in Raleigh, NC – which is also where John proposed to Robin. John planned a date to Poole’s, and ahead of time, he arranged for the restaurant staff to write on the chalkboard menu, “Robin will you marry me?” The couple was seated right in front of the menu that night. After a few minutes deliberating what she wanted to order, Robin realized what was really on the menu that night and John got down on one knee.

The couple chose the Durham Bulls stadium and the American Tobacco Campus for their engagement session photographs because sports was something they quickly bonded over. Their second date after meeting at Poole’s Diner was at Tobacco Road, which overlooks the Durham Bulls Athletic Park. Both families are avid baseball watchers, so they knew the ballpark was a perfect fit for their backgrounds and their relationship. Plus, it made for a fun location with many unique photo opportunities!

Robin and John are getting married on April 25, 2015 at the Chapel Hill Carriage House in Chapel Hill, NC. 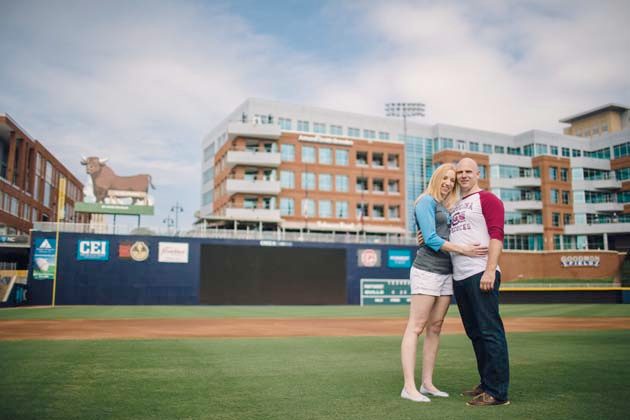 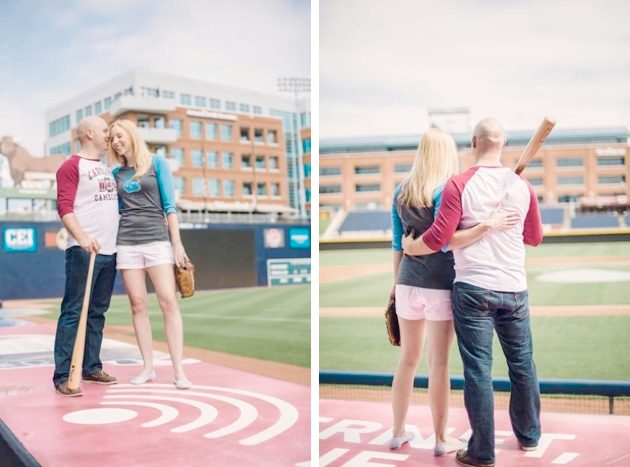 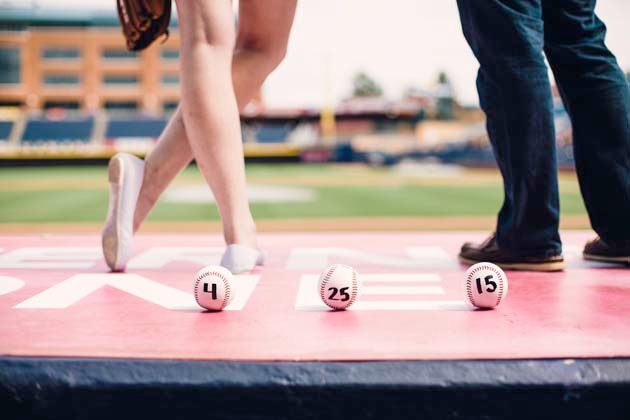 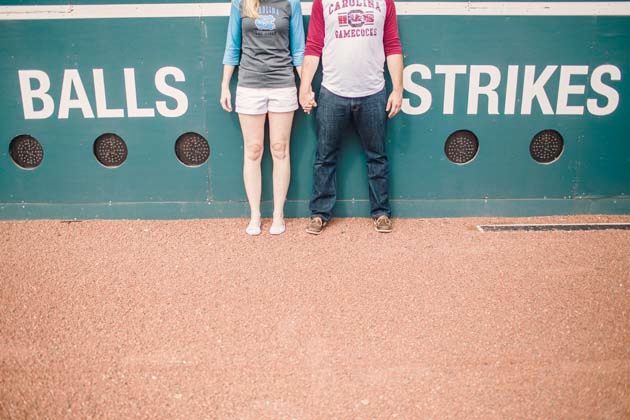 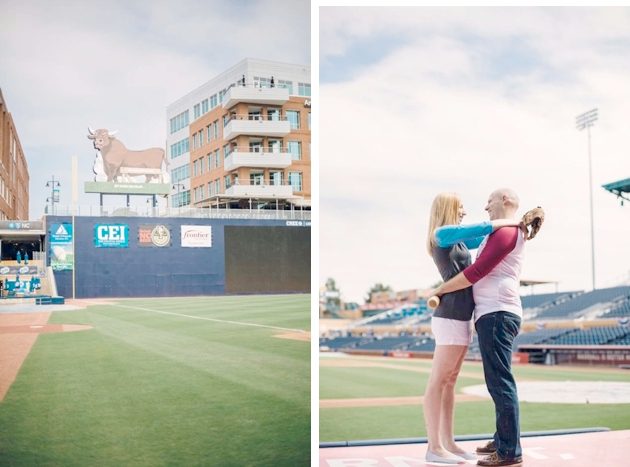 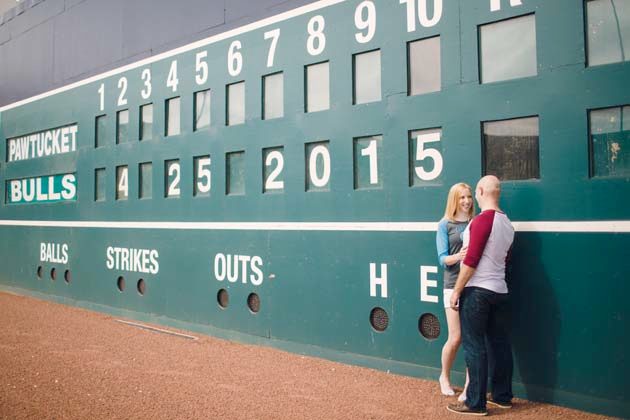 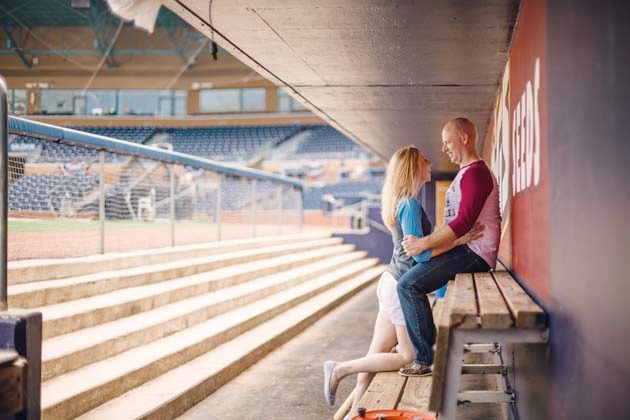 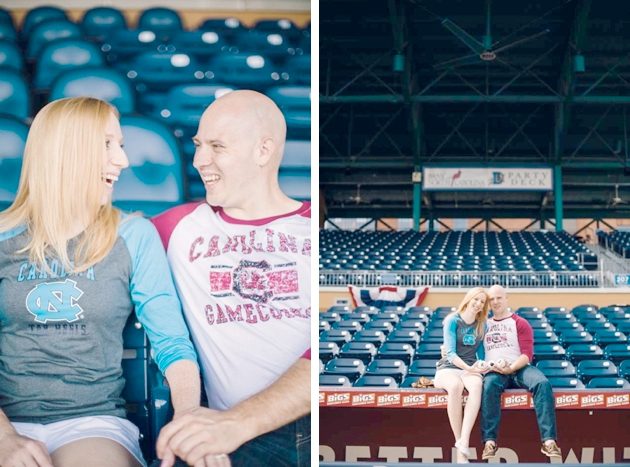 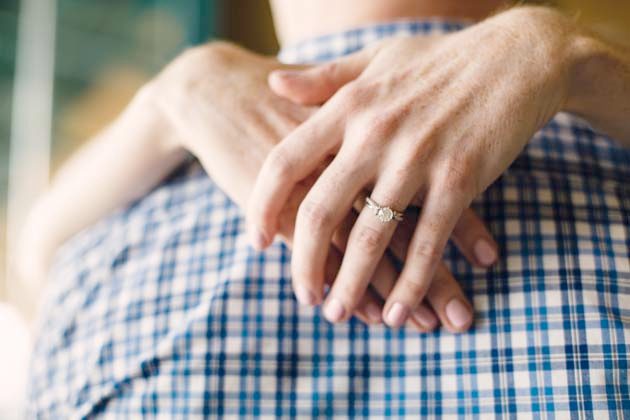 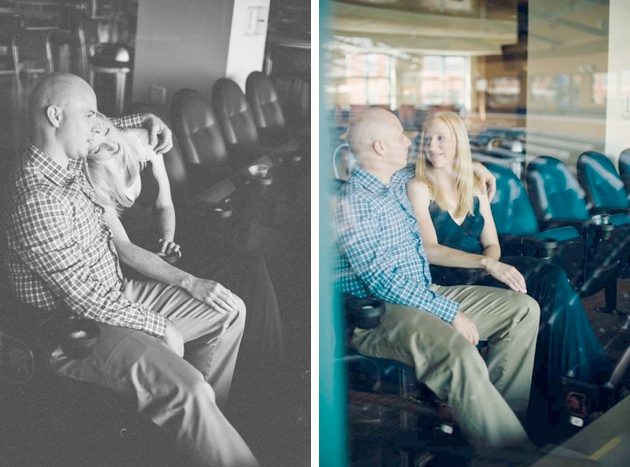 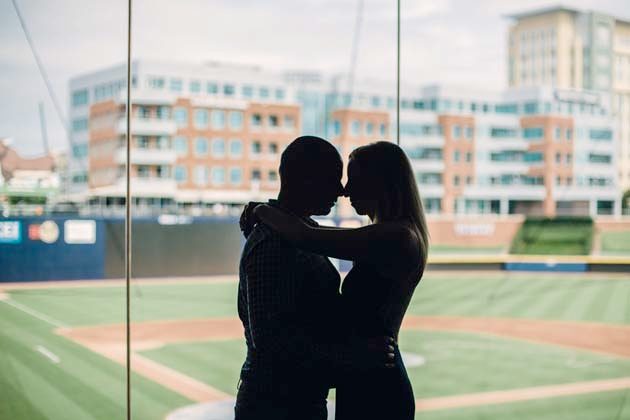 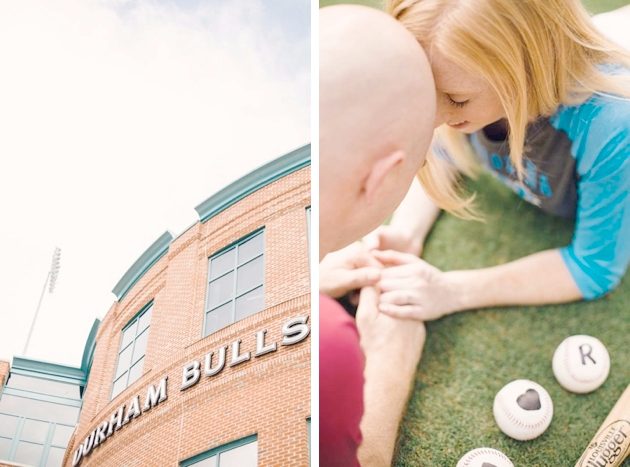 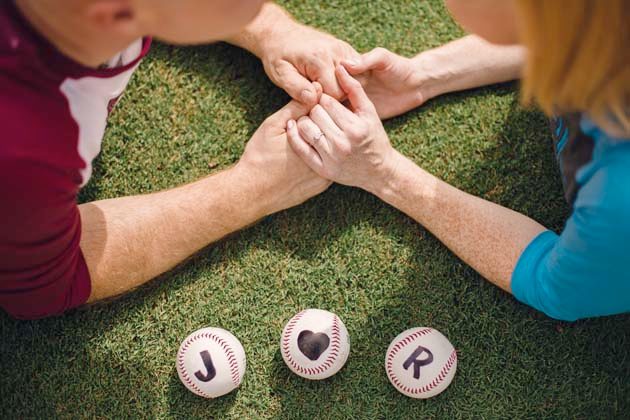 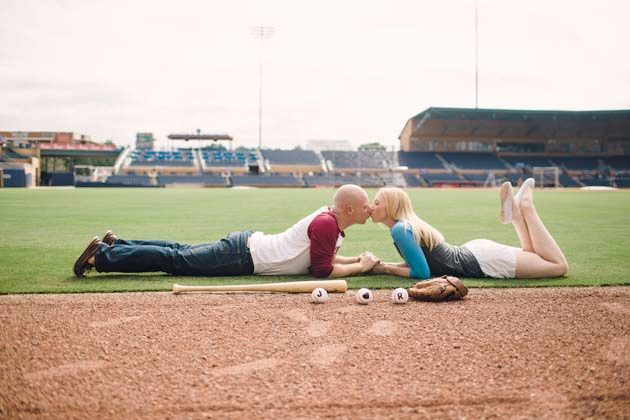 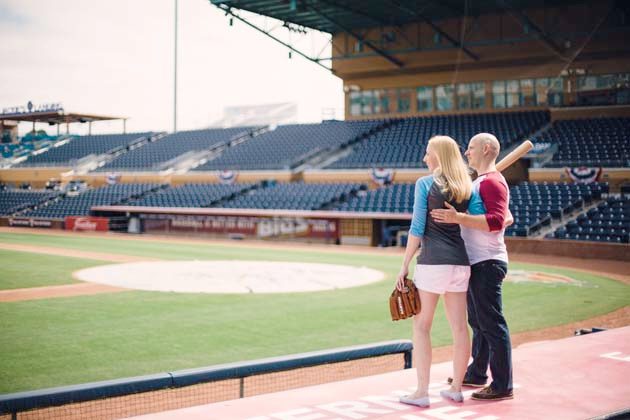 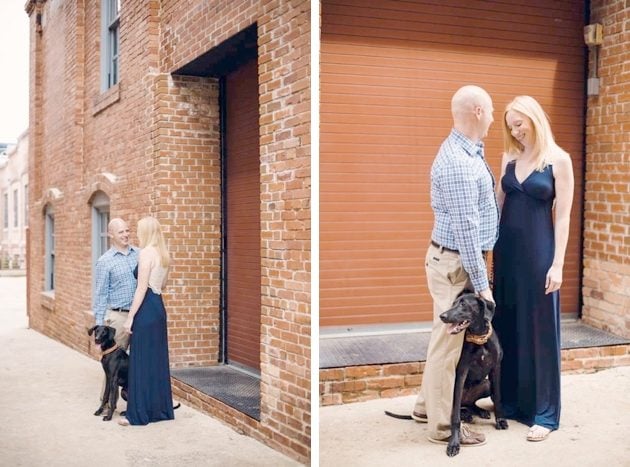 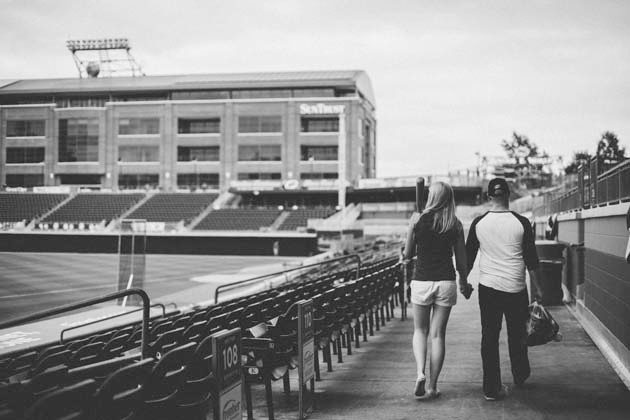 A Disney Engagement Straight from the Storybook